THE CHURCH After a short break from touring, The Church are thrilled to announce their most extensive European tour to date, and their first in 5 years.

Throughout May and June 2020, the seminal Australian rock band will perform shows across 11 European countries, culminating in one special UK show at London’s O2 Forum.

With the band celebrating its 40th year in 2020, these shows will include all the hits, deep cuts, and golden oldies from across their vast discography. And be assured that The Church are giving no indication of slowing down anytime soon, as the band are also excited to confirm that they are working on new music, with an album scheduled for release later this year.

Forming in Sydney in 1980, The Church’s extensive career has cemented them as one of Australia’s most enduring bands of the post-punk era and well-deserving of their place in the ARIA Hall of Fame.

Having refined their unique and defining sound over the course of a remarkable 24 studio albums, including Starfish, The Blurred Crusade and Priest=Aura, the band have received international acclaim, with fans across the globe still enjoying their iconic music today. 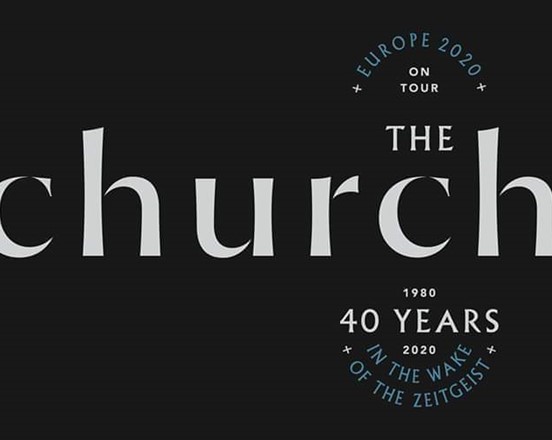